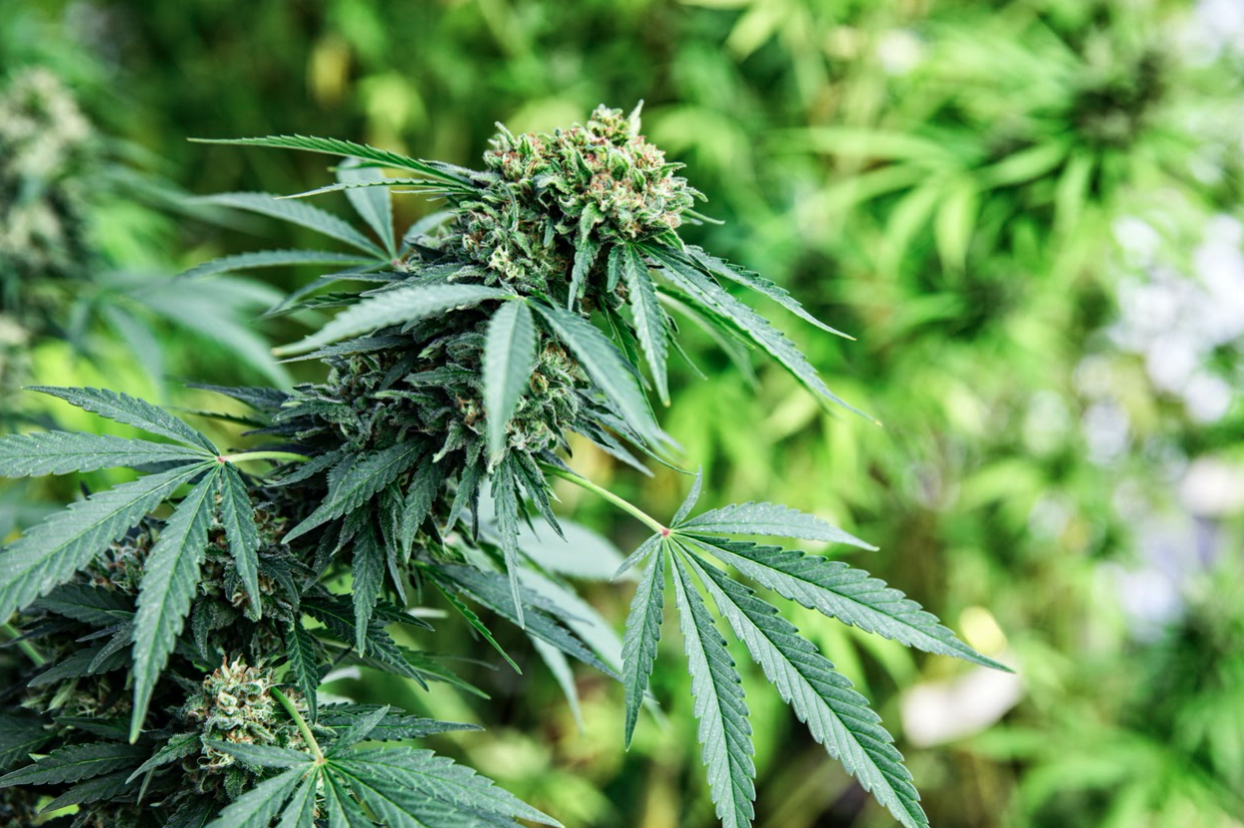 Cannabis, also known as marijuana, is a psychoactive drug derived from a plant of the same name. It has three known species: Cannabis sativa, Cannabis indica, and Cannabis ruderalis. It’s widely believed to have originated in Central and South Asia. Some evidence suggests the earliest cannabis plants were discovered as long ago as 3,000 years B.C.

Cannabis is composed of many cannabinoids, including THC, the most familiar. THC is the psychoactive cannabinoid; in other words, it’s the one that “gets you high.”

CBD is another popular cannabinoid. Cannabinoids are the compounds that act on your cannabinoid receptors which we call the endocannabinoid system.

There are a number of methods for using medical marijuana, which include:

The delivery time of each method varies. Smoking is the fastest, while edibles take the longest to bring on effects. Also important to note is that the effects of medical marijuana edibles are known to last longer than smoking cannabis.

Cannabis can affect you both mentally and physically. In fact, the modern medical marijuana industry got its start during the AIDS epidemic of the 1980s and 1990s when patients discovered that cannabis gave them relief from a number of debilitating symptoms. Patients with chronic pain are finding cannabis helpful in relieving their inflammation and easing their discomfort. Australia is currently researching the use of cannabis in helping epilepsy patients.

Spiritually, medical marijuna has inspired many cultures around the world. The Rastafarians in Jamaica, for instance, believe marijuana was used as a sacrament by Moses and the Israelites citing biblical passages as evidence. In Judaism, some scholars believe that cannabis was referenced in the Old Testament. Then, too, there are some Hindu sects that believe cannabis is one of the five sacred plants given to them by Shiva to purify amrita – the elixir of life. If you’ve ever heard of “bhang,” you probably know that it’s a popular cannabis drink consumed during Hindu holidays.

Cannabis continues to rise in acceptance throughout the world. Countries like Canada have fully legalized it and many more have decriminalized its use. In Argentina, medical marijuana is free. In the United States, 33 states have approved it, while 24 have either decriminalized possession or made it fully legal and recreational.