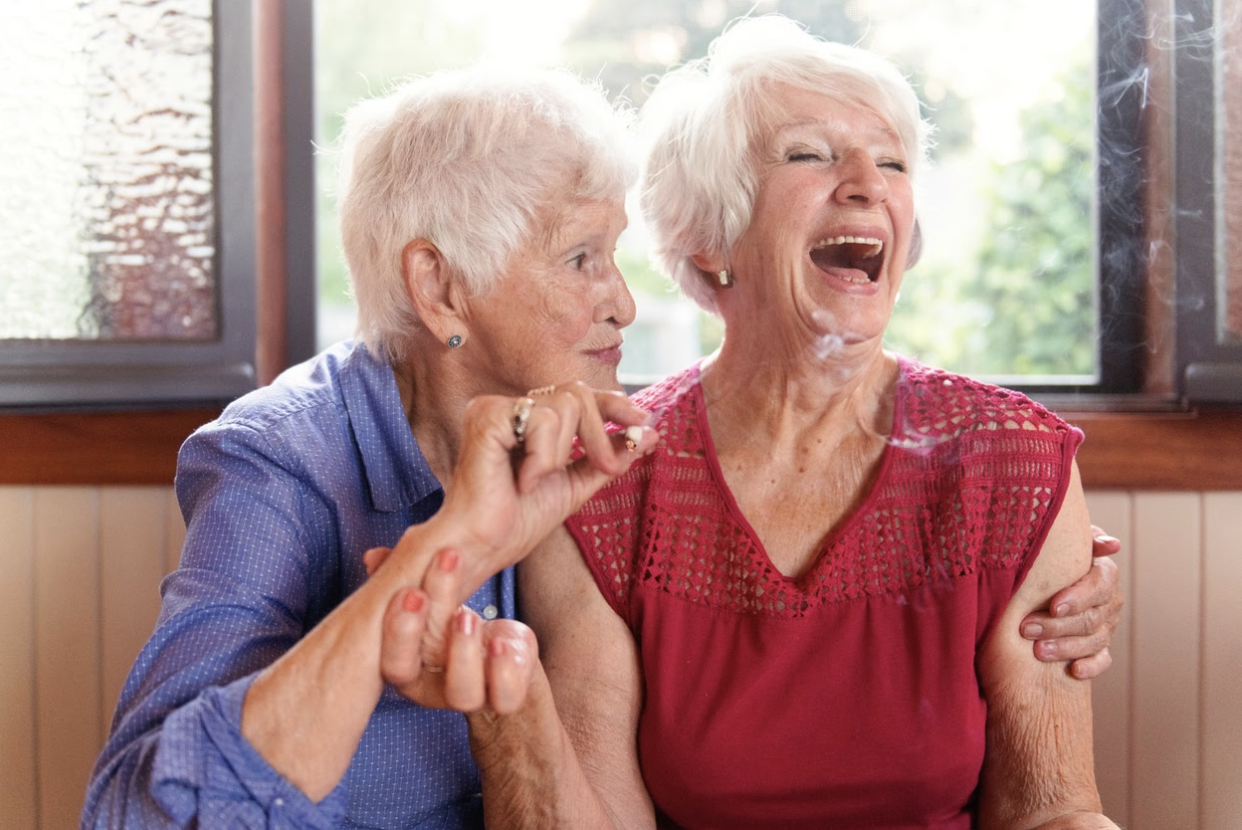 The days of throwing dried cannabis into a brownie mix - or pulling apart bricks of marijuana from unknown sources - are over. It’s a different world now and the medical marijuana industry is booming with new consumable products ready for you to experience.

Everyone is familiar with smoking medical marijuana. Growing up, most of us didn’t have any other options. But smoking is more than just rolling a joint nowadays.

Pipes are one of the more popular methods of smoking medical marijuana. There are many different types of pipes to look for. Some are even small enough to fit in your pocket. Pipes are generally made from glass or metal, and come in many shapes, sizes, colors and styles. Artists are lending their talents to design elaborate, custom, or one-of-a-kind pieces. Often they’re small masterpieces!

A bong, also called a water pipe, is another popular method for smoking medical cannabis. With the addition of water to inhalation, many believe it’s safer and easier on the lungs than smoking medical marijuana out of a pipe or in rolling paper.

You may prefer to roll joints to smoke your medical marijuana. If that’s the case, you can buy rolling papers or cones to fill with ground flower. Most of these are made from bamboo or hemp. Blunts are also an increasingly popular way to smoke medical marijuana. A blunt is typically rolled in a cigar paper made from tobacco, so it will often contain nicotine.

Using A Hookah For Marijuana

Hookahs are another way for people to smoke medical marijuana, but some may find the taste acrid compared to bongs. Hookahs don't use as much water as bongs causing the marijuana to burn faster than it can be inhaled. Since this tends to waste product, hookahs usually aren’t preferred as much as bongs.

There are also devices to vaporize medical marijuana. Vaping is a popular method for people who enjoy smoking, but want something that hits softer than a pipe or joint. Vaporizers are favorites among health-conscious cannabis consumers. Vaping temperatures are too low for potentially harmful toxins to release during combustion. What’s more, vaporizing doesn’t have as strong an odor as smoking, so that’s another benefit it offers.

Some may remember those “special brownies” from their high school days. They served a purpose, but medical cannabis edibles have evolved into healthier and more exotic alternatives. Important to note, edibles will take longer for the medical marijuana effects to set in, but the effects also last longer.

You can even make edibles yourself if you’re so inclined. For example, try infusing medical marijuana into butter or oil that you cook with. Other options on the medical market include everything from cookies to soft drinks, lollypops to peanut butter, and beyond. At Nature’s Medicines, we have a delicious variety of medical marijuana edibles to satisfy your taste buds while easing what ails you.

Capsules offer another method for orally consuming medical marijuana. They’re typically filled with extracted cannabis oil, but you can also put flower in them. The delivery and effects are much like edibles, but it’s easier to have an exact dose of medical marijuana in a capsule so you get more consistent results. You’ll find different kinds of capsule shells to choose from, including time-released options.

Tinctures are a liquid dose of medical marijuana that are easily dispensed with the help of a dropper. Tinctures are easy to dose, and take effect faster than edibles because they aren’t digested through the liver. Taken sublingually (under the tongue) the dose is usually just a few drops.

Medical marijuana topical oils have been popular since the 1800s and vary according to your need. Topicals made with medical marijuana are non-psychoactive meaning they won’t change your behavior or perception. This makes medical marijuana oils attractive for people to use during the workday since it won’t affect their performance. Since medical marijuana is an anti-inflammatory and analgesic, it can provide pain relief when rubbed on the skin. Conditions like severe arthritis, psoriasis, and eczema show marked improvement with marijuana topicals.

Dabbing is one of the fastest-growing segments of consumable medical marijuana products. The concept is simple. The bowl of a water pipe attachment is heated to vaporize cannabis extracts. The heat can be adjusted according to your desired effects since different cannabinoids burn at different temperatures. Consumers enjoy dabbing because there’s no flower combustion, just vapor.

Dabbing medical marijuana is much more potent than smoking flower. Extracts can be anywhere from 60% - 90% THC. If you’re new to dabbing, start with small doses. Check out our one-of-a-kind concentrate line at select Nature’s Medicines locations.