History Of Medical Marijuana in Maryland 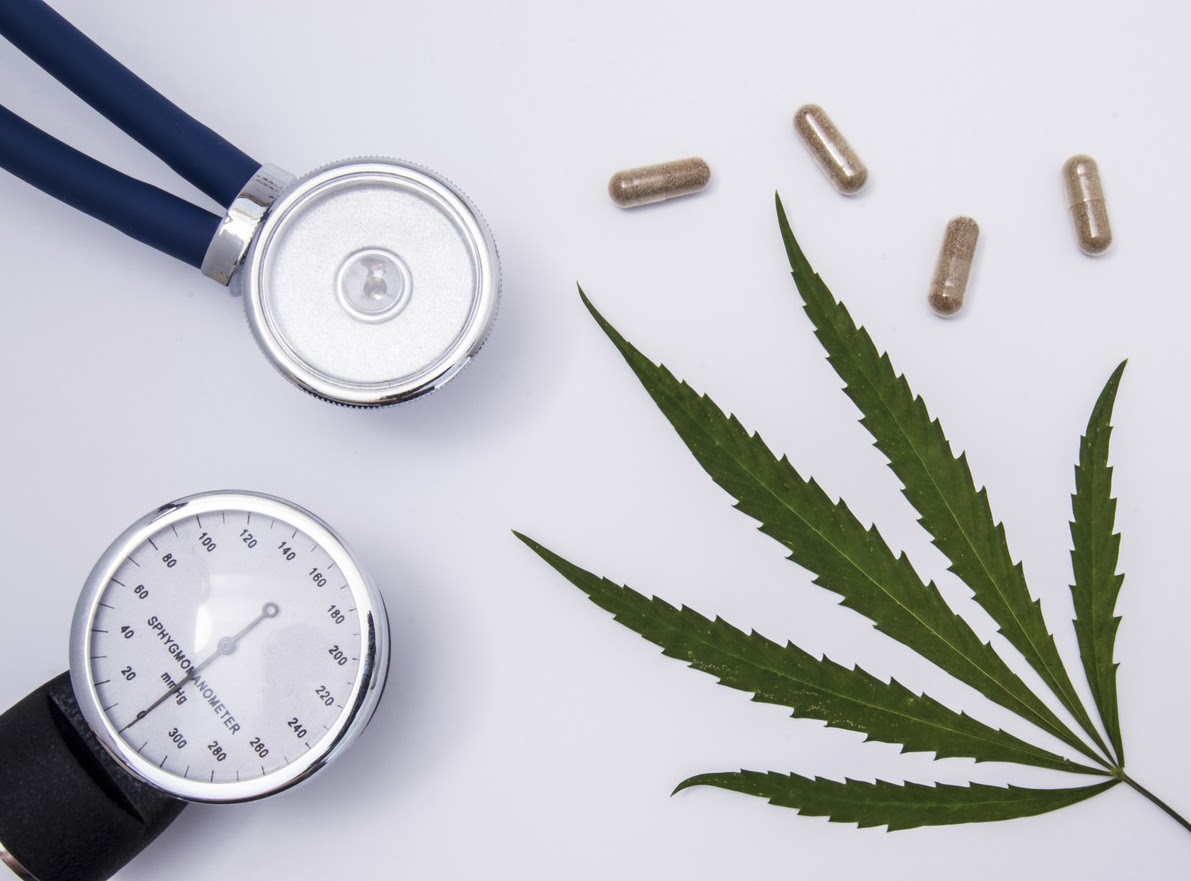 Way back in the 1600s, farmers were mandated to grow hemp in Maryland. Obviously times changed over the next three decades. In 1951 federal laws were enacted that required those convicted of marijuana possession to serve a minimum jail sentence of up to 10 years and to pay up to $20,000 in fines.

In the 1980s, the Mayor of Baltimore, Kurt Schmoke, became well known for speaking out on the decriminalization of cannabis. He claimed his philosophy was better for the country than Nixon’s 1971 War on Drugs. The soon- to- be- impeached president said that “drug abuse was America’s “Public Enemy #1.”

Maryland’s medical marijuana program was passed by the General Assembly in 2014. The state created an agency to oversee the program, the Maryland Medical Cannabis Commission ( MMCC). Governor Martin O'Malley signed it into law on April 14, 2014.

The state government soon approved the licensing of up to 94 dispensaries, but patients had to put their enthusiasm on hold. Though Maryland patients were more than ready to purchase, they had to wait another five years for state dispensaries to open their doors.

Once the medical marijuana law took effect, physicians and other approved health professionals began registering with the state so they could start helping patients with qualifying medical conditions. Maryland, unlike many other states, decided to allow registered dentists, podiatrists, and nurse practitioners - as well as MDs -- to diagnose patients and prescribe medical marijuana.

When Maryland’s first medical marijuana dispensaries started hanging up signs in 2017, there were already 550 healthcare providers - including physicians, midwives, nurse practitioners, podiatrists, and dentists - registered to diagnose and prescribe medical marijuana to patients. Oddly at that time only 8,500 Marylanders had registered with the state to get their medical marijuana cards. By 2019, however, the number of medical marijuana patients in Maryland had soared to more than 60,000.

What does the future hold for the legalization of recreational marijuana in Maryland? In June 2019, the state created a task force, the Marijuana Legalization Workgroup, to study the topic. Legislators are currently deciding if cannabis should be handled by the state, or put on the ballot for Maryland voters to decide.