History Of Medical Marijuana in Massachussetts 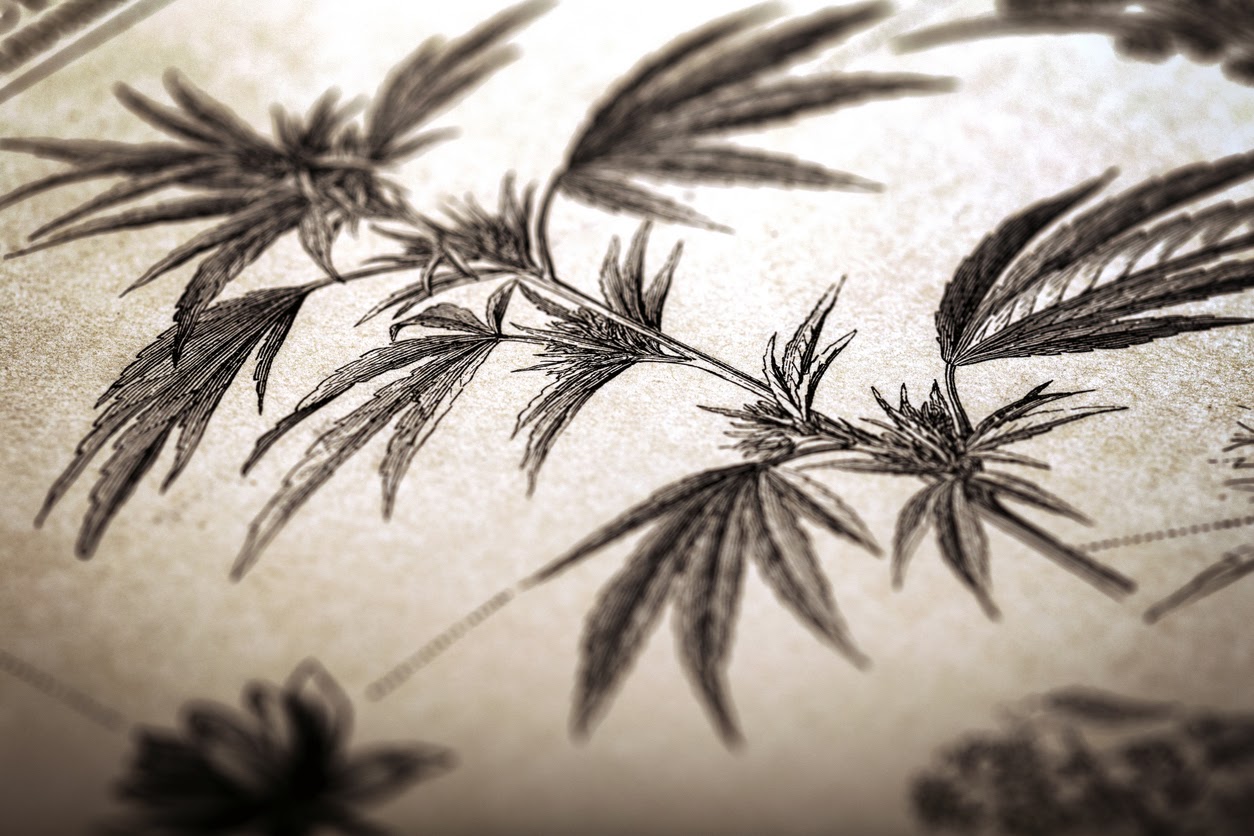 How did it happen? Motivated voters in Massachusetts rallied together to pass a revolutionary ballot in 2008 decriminalizing the possession of small amounts of marijuana. The “Massachusetts Sensible Marijuana Policy Initiative” (MSMPI) made it possible to have up to an ounce of cannabis without it affecting the possessor’s legal record. If caught, the punishment could be a $100 fine. Compare that to the law before MSMPI passed when the same offense was punishable by a stiff sentence of six months in jail plus a fine of $500!

Four years later, when Massachusetts headed to the polls in the state’s 2012 general election, 63% of voters approved Question 3, the Massachusetts Medical Marijuana Initiative. With its passage, medical marijuana patients could purchase medical cannabis after being diagnosed with a qualifying medical condition by a certified doctor and registering to get a state- issued medical marijuana card.

Question 4 appeared on the Massachusetts ballot on November 8, 2016 as a recreational (also called adult-use) initiative. Thanks to its passage, state residents over 21 years of age could at last legally buy up to one ounce of marijuana at a time and have 10 ounces at home. It took two years for the first recreational dispensaries to finally open their doors due mainly to the complicated licensing process.

The very first sale of recreational marijuana in Massachusetts was also the first sale on the East Coast. On November 20, 2018 a veteran of the Iraq War made his historic purchase at the Cultivate dispensary in Leicester - one of the first two adult-use dispensaries to open in the state. Asked what he bought, he said one of his purchases was a pre-rolled joint that he would “save for the Smithsonian.”

Laws For Selling Marijuana In Massachusetts

The Cannabis Control Commission was created in 2018 to regulate and administer laws regarding the use and sale of recreational marijuana in Massachusetts. Oversight of dispensary applications and licensing is now the Commission’s main focus. Massachusetts Governor Charlie Baker encouraged the Commission to move slowly and take small steps forward to assure a “safe, reliable, legal market” in the state.

If you have any questions about medical or recreational marijuana in Massachusetts, ask the caring and knowledgeable staff at Nature’s Medicines.