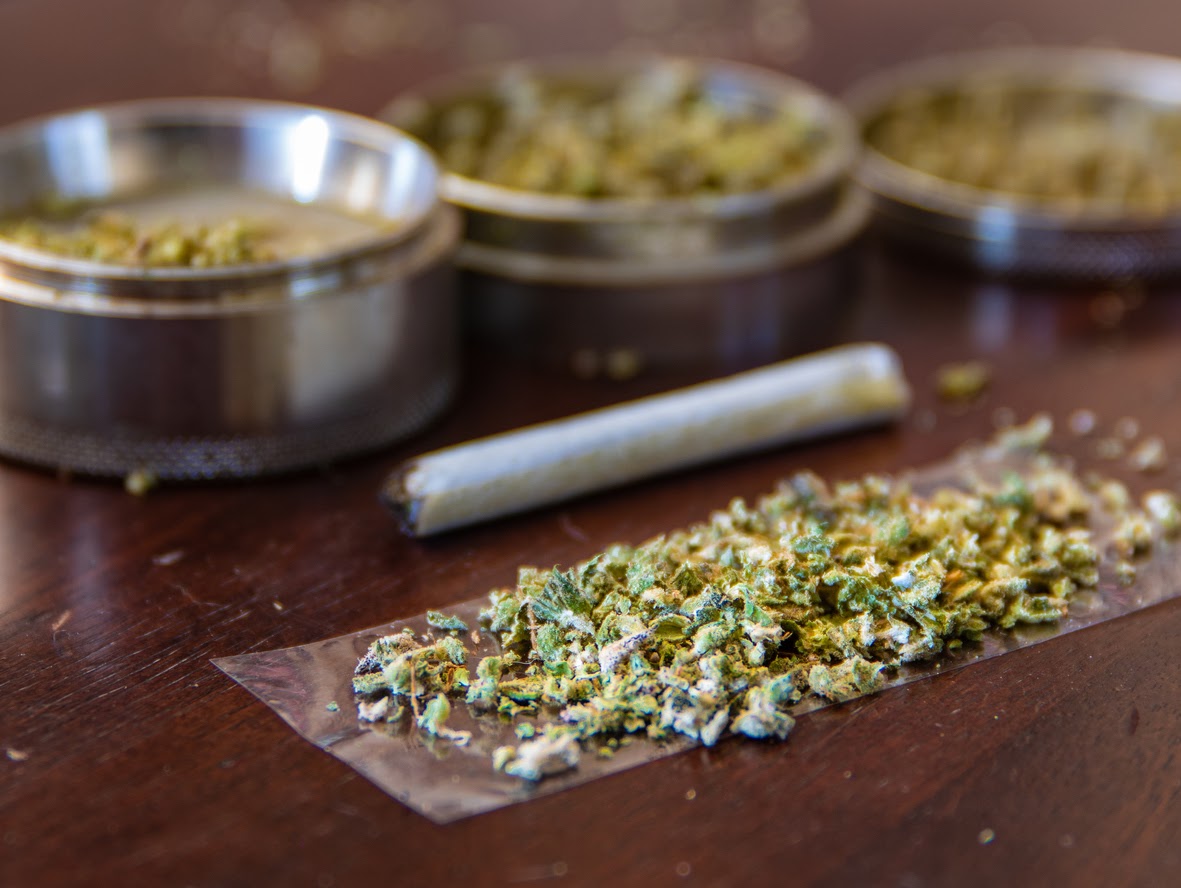 To become a medical marijuana patient in Michigan, you must first be diagnosed with one of the state’s qualifying medical conditions. They are:

After seeing a doctor for a diagnosis, medical marijuana patients must obtain their medical records to bring to a medical marijuana certification clinic. Your records will show that you are being treated for one of the qualifying conditions. Once certified, you’ll be approved as a patient - usually within 24 hours.

There are two ways to buy medical marijuana in Michigan. You can either visit a dispensary, like Nature’s Medicines, or arrange to have a designated caregiver provide medical marijuana for you. You’re allowed to purchase, and have in your possession, up to 2.5 ounces. The limit for in-home cannabis possession is ten ounces.

Medical marijuana caregivers in Michigan can serve as many as five patients. The state won’t certify caregivers who are under 21 years of age, or who have been convicted of a violent felony within the past 10 years. Caregivers are also permitted to grow cannabis for their medical marijuana patients.

Operating A Motor Vehicle Under The Influence Of Medical Marijuana

While most states have a zero-tolerance law for people caught driving under the influence, the Michigan Supreme Court ruled that the medical marijuana program trumps the zero-tolerance law. The state would need to have proof of impairment, not including a blood test for THC, in order to prosecute.

If you’d like additional information about medical marijuana in Michigan, don’t hesitate to ask a knowledgeable Personal Service Provider at one of our Nature’s Medicines locations.