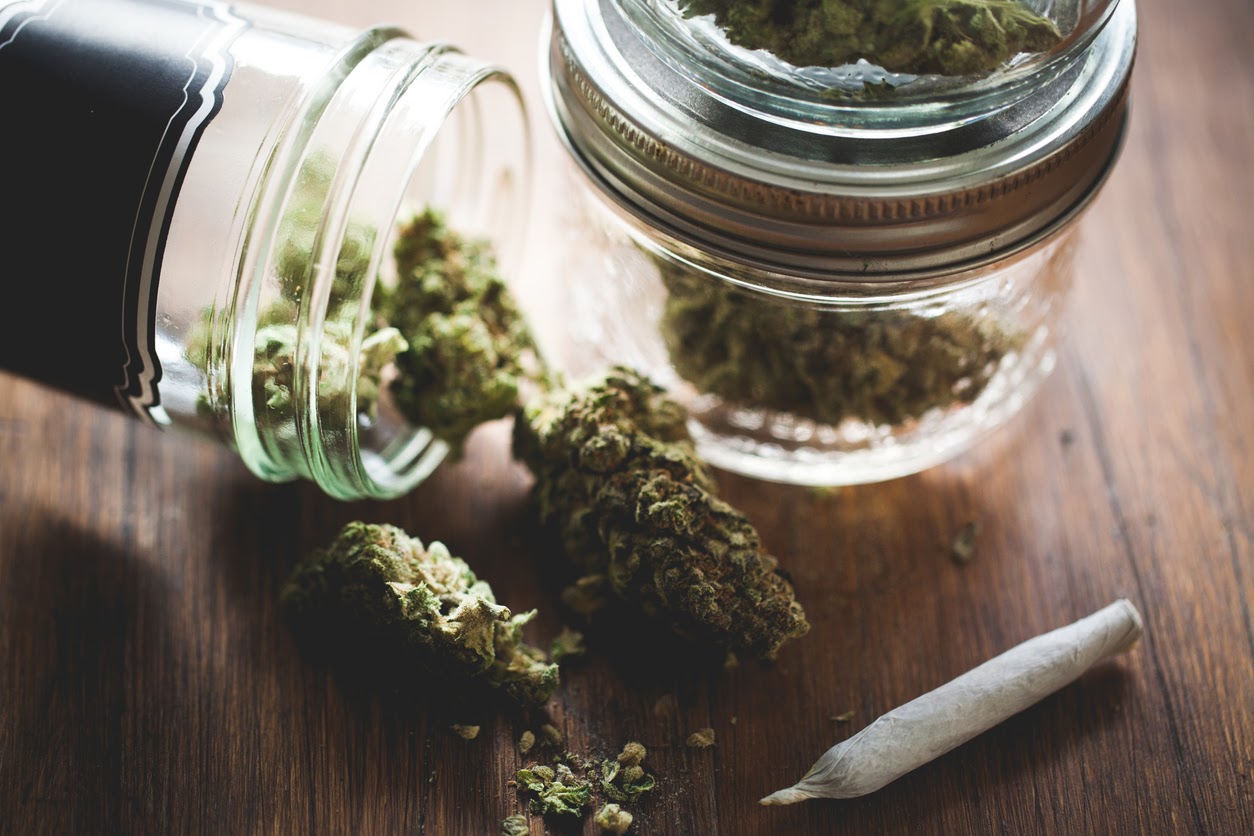 Maryland decriminalized the possession of up to 10 grams of cannabis in 2014. That same year, the General Assembly of Maryland gave a thumbs up to medical marijuana. It took almost five years, however, for the program to become operational. In 2016, Maryland took another step and decriminalized the possession of medical marijuana paraphernalia, as well as smoking in public. The state capped off the number of dispensaries allowed at 94, which gives two to each Senate district. The program is overseen by the Maryland Medical Cannabis Commission (MMCC).

The process of getting a medical marijuana certification in Maryland starts with registering with the state. This process is open to all Maryland residents over the age of 18, with minors needing a legal guardian 21 years old or over. If you’re an out-of-state resident getting medical treatment in Maryland, you’re also eligible to get your medical marijuana card.

When you register online, you’ll need to provide an ID issued by the state or federal government (ie a driver’s license or passport), and show proof that you live in Maryland. You’ll have to present a recent photo as well.

In most medical marijauna states, a physician is the only healthcare professional legally allowed to recommend medical marijuana. Maryland, however, also accepts recommendations from dentists, nurse practitioners, podiatrists, and nurse midwives. Any of these providers can issue your certification once you’ve received your registration number online. The cost is $50.

In order to become a medical marijuana patient in Maryland, you must be diagnosed with one of the state’s qualifying medical conditions. They are:

While in many states patients are allowed to grow their own cannabis plants, in Maryland only registered growers are permitted to cultivate medical marijuana.

As a medical marijuana patient in Maryland, you are allotted up to four ounces per month unless your doctor believes you need more. Extracts and concentrates are measured differently allowing you to purchase up to 36 grams of concentrates per month.

The products available to medical marijuana patients in Maryland differ from other states. While dried flower is available, and is the highest-selling product, patients can also buy:

As of November 2019, edibles are still illegal in Maryland, though legislation to end this prohibition is pending.

Currently only medical marijuana is available in Maryland.

For answers to any of your medical marijuana questions, don’t hesitate to ask your Patient Service Provider when you visit Nature’s Medicines.