History Of Medical Marijuana in Michigan 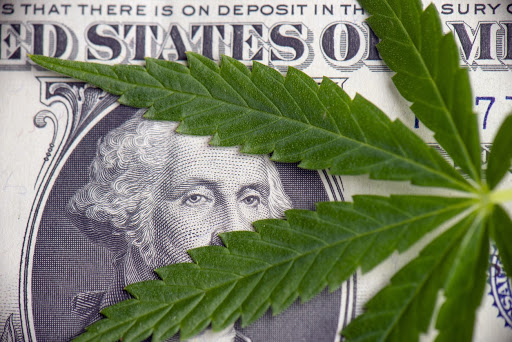 Poet / Activist John Sinclair played a pivotal role in Michigan’s marijuana history. In 1969 he was arrested in Ann Arbor after offering joints to two undercover agents. His sentence was a shocking 10 years in jail. A wave of outrage spread throughout the state and beyond catching the attention of the already heated 60s counterculture movement.

There was a catch, though. The initiative didn’t provide for the opening of legal dispensaries, though nearly 100 medical marijuana dispensaries were already operating illegally in the state.

In 2018, a measure appeared on the Michigan ballot to officially legalize marijuana. Called the Michigan Regulation and Taxation of Marihuana Act, it was passed by 56% of state voters. Michigan became the 10th state in the country — and the first midwestern state — to legalize recreational cannabis.

With the legalization of recreational marijuana in Michigan, anyone over 21 years of age can possess up to 2.5 ounces of cannabis in public, with ten ounces allowed in the home. Home cultivation of up to 12 marijuana plants is also legal.

Legal recreational marijuana dispensaries began operating in Michigan in December 2019. You don’t need a medical marijuana card to be served. You just have to be over the age of 21.

If you’d like the latest information about the changing marijuana regulations in Michigan, talk to the caring and knowledgeable staff at Nature’s Medicines.