History Of Medical Marijuana in Arizona 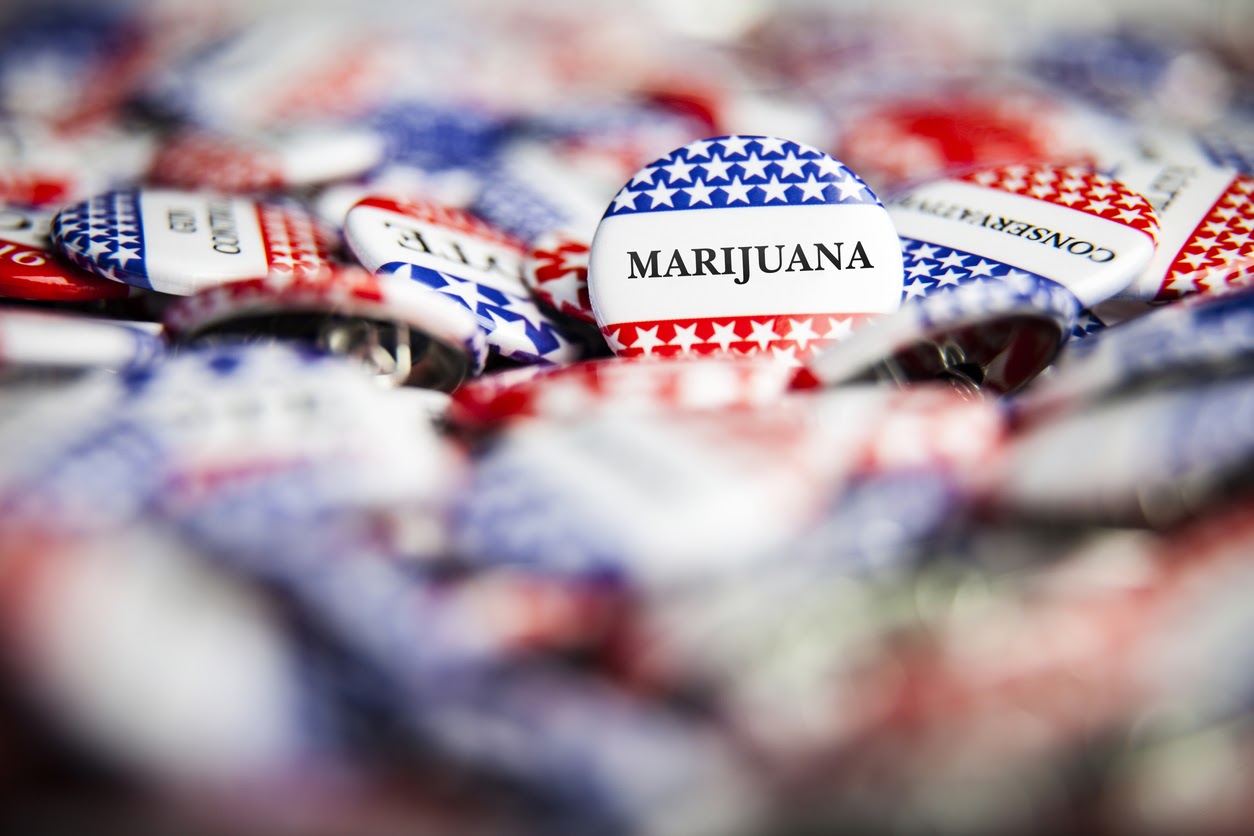 Most medical marijuana patients in Arizona think that the program is only a few years old, but the state actually passed a medical marijuana law back in 1996, the "Drug Medicalization, Prevention and Control Act.” Voters passed this law with a 65% majority, but the state legislature repealed it a few months later. The law was later rejected by voters in 1998. Ultimately, the medical marijuana program was tabled because of verbiage that conflicted with federal laws.

Supporters of this first crack at medical marijuana legalization included Barry Goldwater, a former Arizona Senator, and the founder of University of Phoenix, John Sperling. The medical marijuana law was signed, albeit with hesitation, by Fife Symington, the Governor of Arizona at the time. He believed that the state’s legislative processes would handle any issues with the law if / when they arose. (Symington’s family now owns the biggest greenhouse medical marijuana cultivation in North America, in the high country of northern Arizona.)

Proposition 203, for the legalization of medical marijuana in Arizona, only got about 43% of the vote in 2002, so it failed. This first Prop 203 allowed for all medical marijuana patients to grow two plants and enacted new marijuana sentencing reforms for those charged with non-violent drug offenses. The opposition to the legalization of marijuana included drug czar John P. Walters and both candidates for Governor, Janet Naplitano and Matt Salmon.

Once again, medical marijuana in Arizona showed up on the ballot in 2010. This time, it passed with 50.1% of the vote. Here’s what this initiative allowed:

In 2016, there was an initiative for recreational cannabis, also called “adult-use.” The recreational marijuana initiative failed, garnering 48.7% of the vote. Prop 205 would have allowed consumers to grow up to six plants for personal use. The initiative would have also created a taxation on marijuana that would have benefitted the funding of the state’s public school system, as well as programs for substance abuse.

The opposition had deep pockets, and raised $6 million, with the help of Governor Doug Ducey. The biggest contributor to the anti-legalization of cannabis in Arizona was Bruce Halle, the founder of Discount Tire, who donated $1 million of his own money. He died about a year after the election. Insys Therapeutics, known for its production of fentanyl, also contributed a half million dollars to the anti-legalization of marijuana efforts.

Supporters of Prop 205’s marijuana legalization initiative included Dr. Bronner’s, with a donation of $550,000, and the Marijuana Policy Project, which donated a whopping $1,715,000 to the campaign.

What’s Next For Arizona And Cannabis?

As of October 1, 2019, there are two initiatives for the legalization of marijuana in November 2020.

If the Smart and Safe Arizona Act passes, there will be a cap on the number of dispensaries allowed in the state in relation to the number of pharmacies. The proposition is for one dispensary for every 10 pharmacies in Arizona.

The second initiative in the legalization of cannabis in Arizona is the Arizonans for Cannabis Reform, which was known as the AZ Cannabis Justice Act. The name had to be changed after a call from Marvel for using “Justice” in the name of the act. They have gathered about three thousand votes as of October 2019.