History Of Medical Marijuana In Missouri 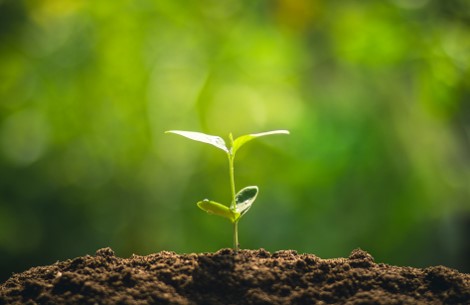 In 2018, when more than 65% of Missouri voters approved Amendment 2, patients in the state won the right to safely purchase medical marijuana. After years of activism by local marijuana advocates, national organizations, and the national Marijuana Policy Project, Missouri ushered in a new era of cannabis acceptance.

The measure allowed registered patients in Missouri to grow up to six cannabis plants and buy amounts of cannabis per month as determined by state regulations. Medical cannabis would be taxed at 4%, with proceeds going to military veteran services.

While a number of medical conditions are now designated as “qualifying,” cannabis can be legally recommended for a terminal illness or any “chronic, debilitating or other medical condition,” as determined by a physician.

Two other medical marijuana initiatives that were also on the ballot with Amendment 2 were defeated. Amendment 3 prohibited home cultivation and included a 15% tax rate and a smaller list of qualifying conditions. Proposition 3, the other failed measure, proposed a statutory change that set a 2% tax rate and had no provisions for home cultivation.

In 2020, an organization, Missourians for a New Approach, started a powerful signature gathering campaign in support of adult-use cannabis legislation. Unfortunately, the group was forced to put their efforts on hold due to the Covid-19 pandemic. Grassroots leaders, however, are currently organizing new efforts to end prohibition in Missouri in the 2022 election.

Despite pandemic-related setbacks, in 2021 the Missouri Department of Health and Senior Services reported that the state medical cannabis program had more than 100,000 registered patients.